The last year for me has been a strange mix, with book related activities on the increase and yet with reading taking a back seat to life, and reviews sitting further behind.  My motivation for keeping here updated as been at an all time low, and as such I have a list of reviews that I should get posted which is much longer than I would like.

That said I’ve managed to put together just some of the books that I have enjoyed over the last year. There’s no ranking to this, it’s just a list of those books that I’m still talking about and regularly recommending.

A fabulously dark psychological thriller with a story you’ll love and a protagonist you won’t. 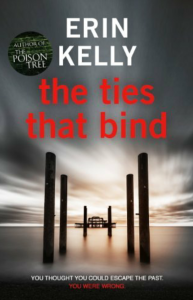 The Ties That Bind – Erin Kelly 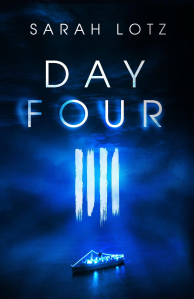 Re-defining the phrase “Holiday from hell”, no one does fear and hysteria like Sarah Lotz.

Sophie Hannah – A Game For All The Family

Sophie Hannah at her dark and twisted best.  A thriller with a riddle, just who is telling the truth? 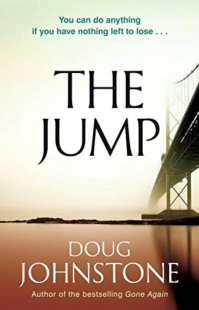 I’ve honestly struggled to sum this one up since I first read it a few months ago and I’m not sure why.  It’s a compelling read full of the emotional aftermath of tragedy, the struggle to find understanding and to discover a meaning for existence in the wake of devastating loss.  Suffice is to say however, months later I am still fascinated by it, and think of it often. 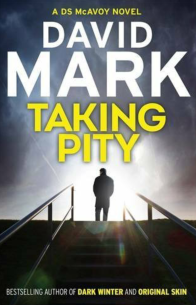 DS Aector McAvoy is fast becoming one of my favourite damaged detectives. In Taking Pity the fourth installment of the series he’s down but not out, and you’ll be cheering his corner with every turn of the page. 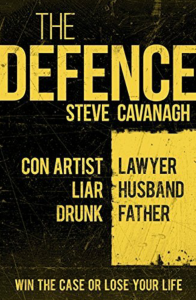 Love Mickey Haller, The Lincoln Lawyer?  Then this one’s for you, Michael Connelly’s got some competition here, and I can’t wait to read more about Eddie Flynn. 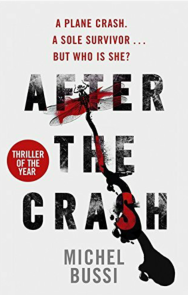 Michel Bussi – After The Crash

Well I wasn’t expecting that….

I dare anyone to figure this one out . A truly surprising ending to an addictive and melancholic tale.

Angela Marsons has been one of this years big winners, with over 1,000,000 e-books shifted since the release of her first book in February.  Lost Girls is the third and best installment in her DI Kim Stone series.

The perfect filler.  While we all eagerly anticipate the next full length installment in Bryant & May’s adventures, revel in a collection of short stories filling in gaps, and explaining occasionally mentioned exploits.  Pick it up, put it down, enjoy and repeat.

Out in e-book now and paperback next week, The Darkest Secret is full of characters you will love to hate, I see this appearing in a lot of top recommendations over the next few months. You won’t put it down.